WHAT THE PROS POUR

We asked 10 local beer experts – cicerones, brewmasters, writers and badasses of beer – to share their favourite summer beer styles and prescribe us something to chill out to. 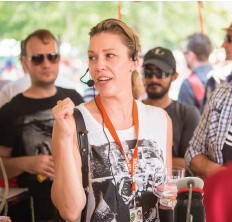 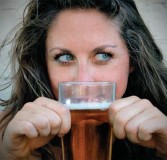 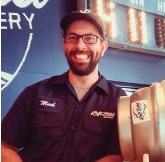 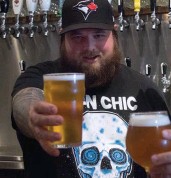 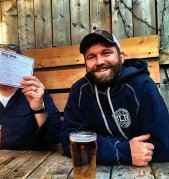 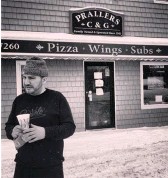 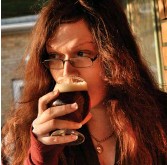 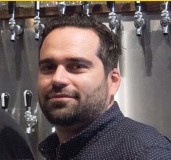