A safe space for Black workers DOUG FORD, THE TAMIL STRUGGLE IS NOT FOR SALE

All levels of governments have a role to play in protecting Black workers who continue to face disproportionate hardships Conservative party support for Tamil Genocide Awareness Week turns out to be superficial, meanwhile their harmful COVID- era policie 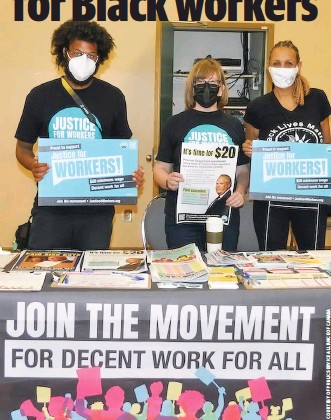 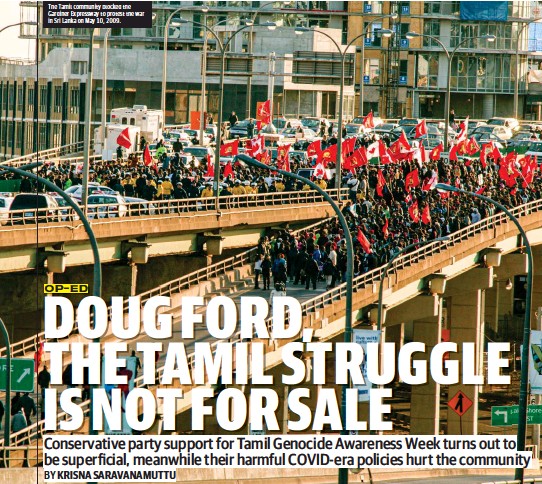