Rescue or racism? Social assistance in Ontario is broken and cruel

Newmarket’s massage parlour bylaw puts Asian businesses at risk while offering their workers nothing After decades of cuts, politicians can no longer ignore that doubling social assistance in Ontario would end legislated poverty

news@ nowtoronto. com · @ nowtoronto BY KAI CHENG THOM Bob Murphy is a recipient of ODSP and member of the Brain Injury Society of Toronto. Chiara Padovani is a social worker who has coordinated a network of food banks in Toronto. She is a candidate for 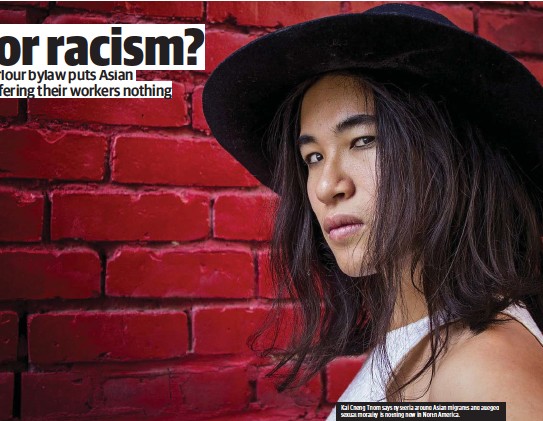