Sympathy for the film bros

In I Like Movies, Chandler Levack lends her female perspective to the workplace comedy and toxic movie fandom 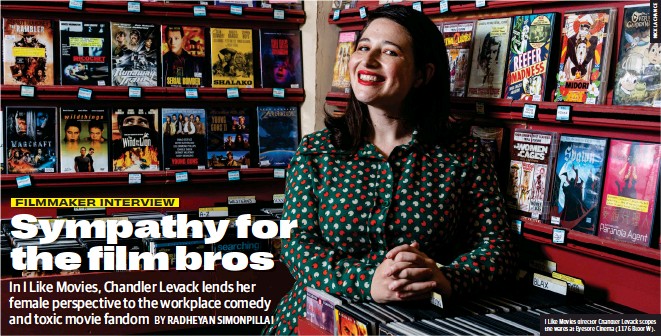