Oprah Winfrey and Fefe Dobson were inspirations. Now the founder of The Ethnic Rainbow is changing the face of Canadian comedy. 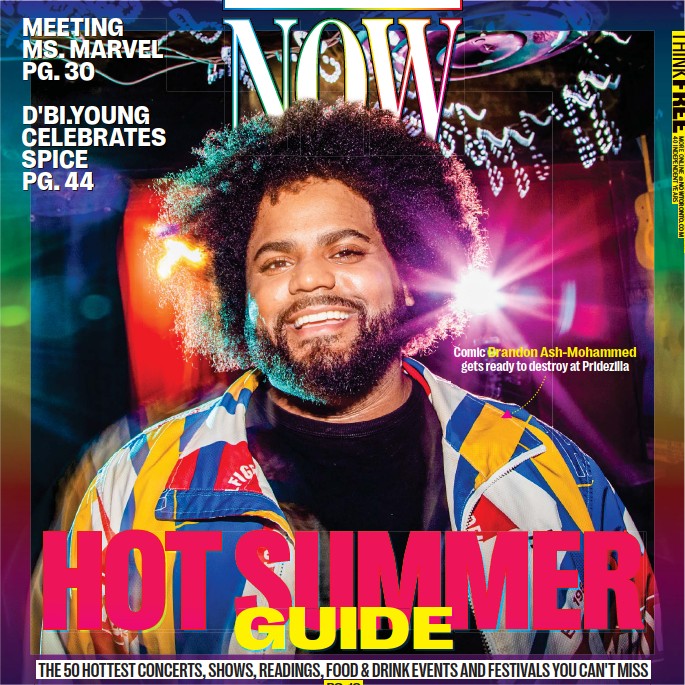 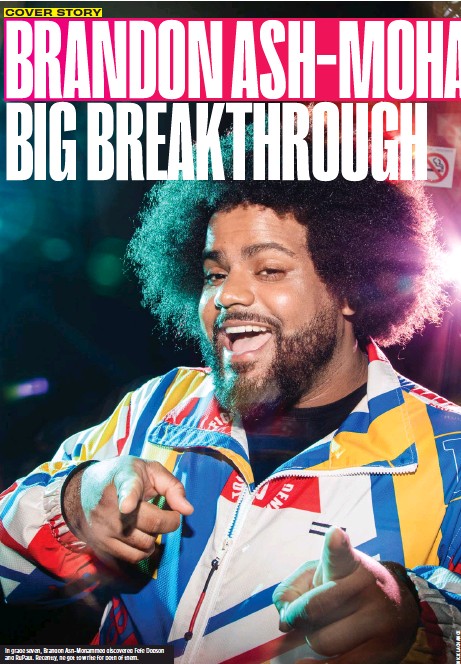 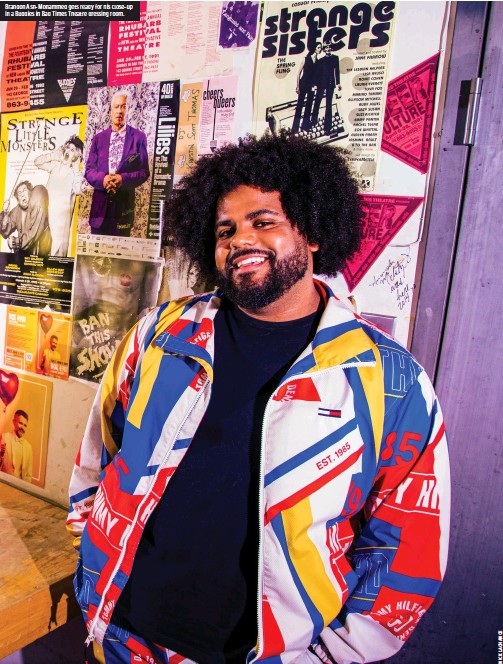 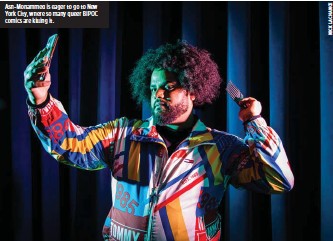