QUEER REFLECTIONS ON DANCEHALL, SPICE AND COMING OF AGE IN JAMAICA: 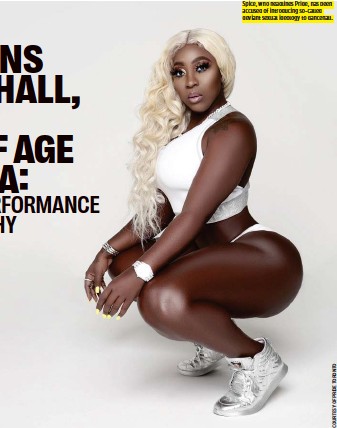